After a few season at Bath rugby now Ross Batty is now really starting to develop himself into the squad and becoming a regular in the first team.

Formally of Newcastle Falcons and Rotherham he joined the ranks at Bath in 2010, when then forwards coach Martin Haag showed faith in him after getting to know Batty when he was coaching the England U18's side in which Batty featured. 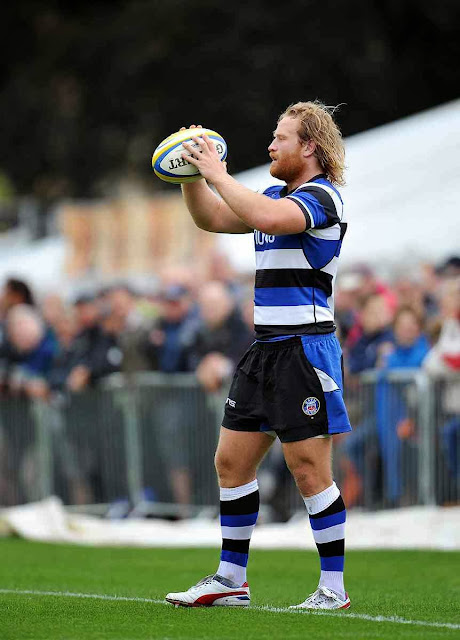