For somebody who didn't start taking rugby seriously until he was 14, Nathan Catt hasn't done too bad. Working his way up through the Bath academy and representing England in U18's, U19's and U20's his progression to the Saxons seemed certain, which he gained five years ago against Portugal.
His first start for Bath came against Tigers in 2008 in the EDF Energy cup, with his first league appearance against Worcester Warriors a year later.
Growing in confidence as the season progresses the Prop is becoming more prevalent in the Bath match day squad and enjoying a lot more game time.
After his stint away with the Saxons he's geared up for some big games ahead for Bath, also with his lengthy time at Bath Catt is glad that they are back to their winning ways and deserve some silverware, and he's keen this could be the season to grab some.
Loving life in the Bath squad I managed to catch up with him at Farleigh house for a quick chat. 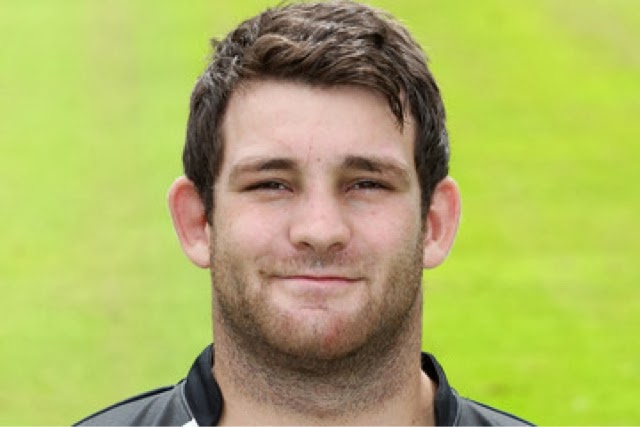 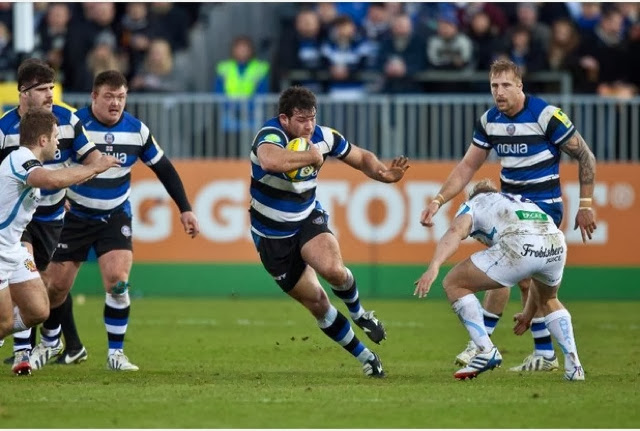 A big thanks to Nathan, let's hope Bath keep to their winning ways and keep the Cheifs record alive this weekend!
#AllezBath
Posted by bathbytes at 23:50