Could Bath end up like a wounded Gazelle ready for lions to pounce.

It's the ultimate honour to be picked for your country. Traditionally every player strives to pull on their nation's colours, run out and represent their country with pride and passion, in sport it's the ultimate accolade.
Bath have had some cracking performances this season against Tiger's and Sarries, some shaky games with a spirited come back and then Glasgow Warriors (less said about that the better). In their latest outing they may of lost to Toulouse, Bath never stopped fighting despite injury issues, the 16th man of the Rec definitely playing it's part.
Amongst the indifferent games Bath have had there has been some scintillating rugby played and a handful of players are reaping their rewards for it. Bath are seeing a season where promising talent is finally living up to their potential, and rightly getting to sport the Red Rose of England. 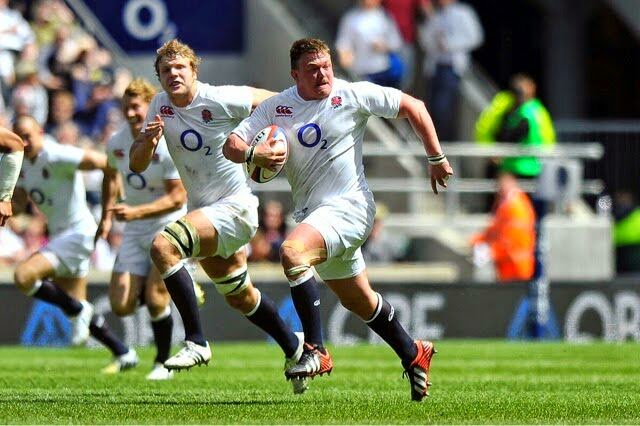 It has been a long time since Bath could boast such a wealth of international players in their squad.
Rob Webber
Davey Wilson
Dave Attwood
George Ford
Kyle Eastmond
Jonathan Joseph
Samesa Rokoduguni
Making the first draft into the England camp, with an additional selection made on Sunday including another two Bath players-
Anthony Watson
Henry Thomas
Adding that to Agulla (Argentina) and James (Wales) who are also on international duties Bath lose 11 players during the Autumn internationals. 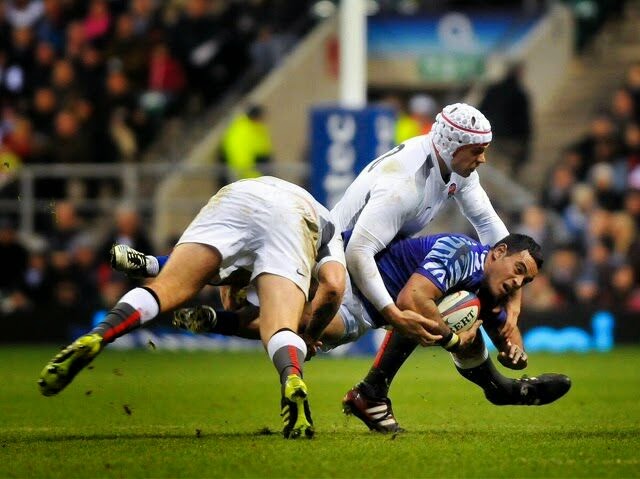 Bath's. November fixtures
01 Nov - 15:00 London Welsh (H)
08 Nov - 16:30 Exeter (A)
15 Nov - 17:00 Newcastle (H)
22 Nov - 15:00 London Irish (A)
28 Nov - 19:45 Harlequins (H)
It is great for the players and for the club to gain such recognition in which they are to be truly commended for it, but it does leave a sizable gap in the Bath Ranks.
Bath are already missing Fearns, Garvey, Louw and Fa'osiliva due to injury and Houston on a suspension Bath certainly have a very depleted squad.
Hopefully for Bath their depth in squad will be able to fill some voids, but a tough few weeks could be ahead for the boys in Blue, Black and White. 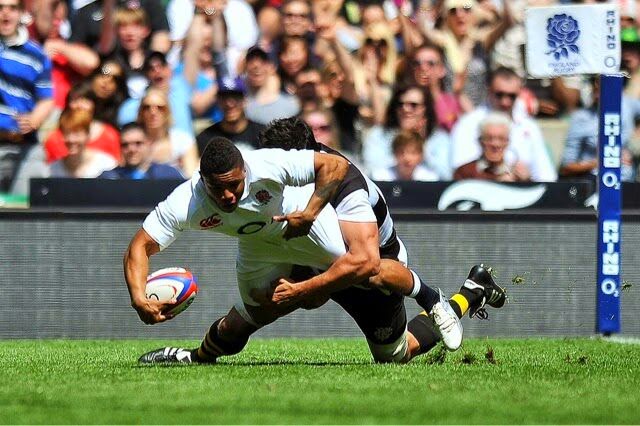 In fairness Bath and other teams have capitalised on other sides such as Northampton, Saracens, Tigers and Harlequins who in the past have been hammered with international duties. Now it's Bath's turn lets see how they handle the pressure.
Fan's will always hope to see their nation win over all else, but always have a second eye on their chosen club. The Autumn internationals can be a major disruption to some teams as it runs along side the normal rugby season, potentially it can be damaging to their campaign but players playing against some of the biggest teams in the world will certainly aid their development.
It will be hard for Bath but it's a hurdle they have to overcome and time for the other players to stand up and be counted, as has been shown by the young and talented Charlie Ewels.
With injuries in the back row the second row teenager stepped up and earned his first starting debut against Toulouse, off the back of his performance is now tipped to captain Bath against London Welsh in the LV=Cup this weekend.
With such depth in the squad Bath could scrape though unscathed during the international period, but it will be a true test of the club! 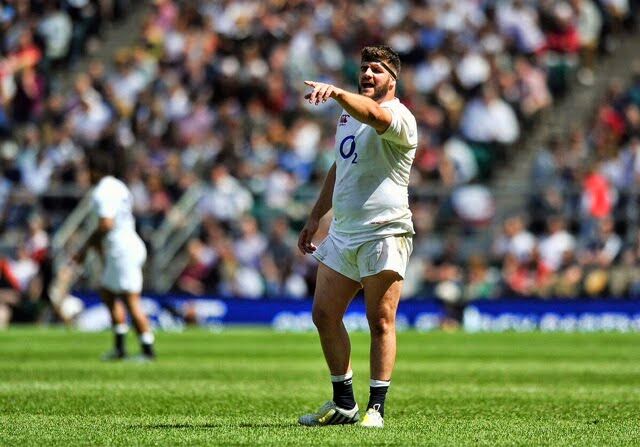