Welcome to a can of worms and I'm now going to slowly and gently open it.

There has been a smidgen written in the press regarding English players playing abroad, hello Mr Armitage and Mr Abendanon, the debate is a lengthy little show and is endlessly rolling on. Rules state you play in England to play for England, it's simple but effective and aimed at protecting the Premiership from Players fleeing to sunnier climes and reaping some extra cash. We would love to see the best home players playing in England, so if a player chooses cash over country that's their decision to make but understand the consequences.

Blah blah blah we've gone over it a million times so let's move on to a different side of the eligibility argument.......the residency rules!
Before everyone jumps, I know it's not the RFU's ruling it comes from the hands of World Rugby, but it doesn't mean the RFU have to use it in their selections.

Live in the country for 3 years or more, play for no other nation previously and boom you're now English!
The RFU say they want to protect English teams and talent by keeping the players in England, then pick a player who has come from another nation to play rugby here, anybody get an air of hypocrisy from the RFU?

Please don't panic and believe I've gone all Farage-like, I am not completely against the whole concept. I believe it's something that needs to be looked into, 3 years just isn't enough. If you have emigrated to England and had education here that is a step it the right direction or Lived here for more than five years, only 2 years longer but shows a different level of commitment. 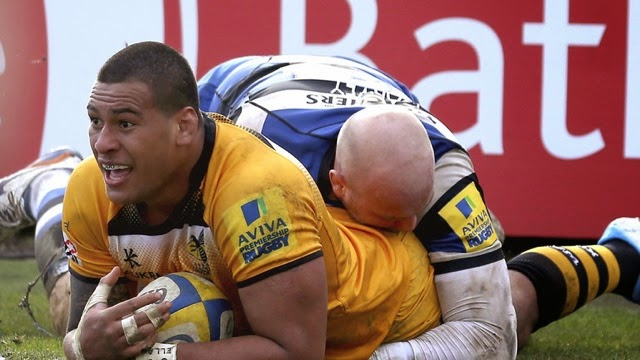 Nathan Hughes is one of the most recent player who has shown as interest in donning the red Rose and turn his back on his native Fiji. Why defect away from your own nation? Where is the pride? Born and raised in a country yet a more notable nation becomes a better option of success and jumps on that bandwagon.
The same could be thrown in the direction of Rokoduguni, another Fijian who has joined the ranks of exile English rugby players. There is a little difference with Roko as he's currently serving in the British army even doing a stint out in Afghanistan. Bath picked him up while he was representing the Army at rugby and has since represented England.
Both are ultimately taking the same option but different stories behind their choice, yet one seems a more justified reason. This is evidence that there are flaws and loopholes in the system.

Hendre Fourie is a prime example how the 3 year ruling doesn't work, came to teach eventually left after UKBA threatened to deport him. A farce in its self, he was eligible to play for England yet unfortunately had to retire due to injury before gaining citizenship. Eventually he was granted permission to stay but he returned to South Africa with his wife and (English born) daughter. 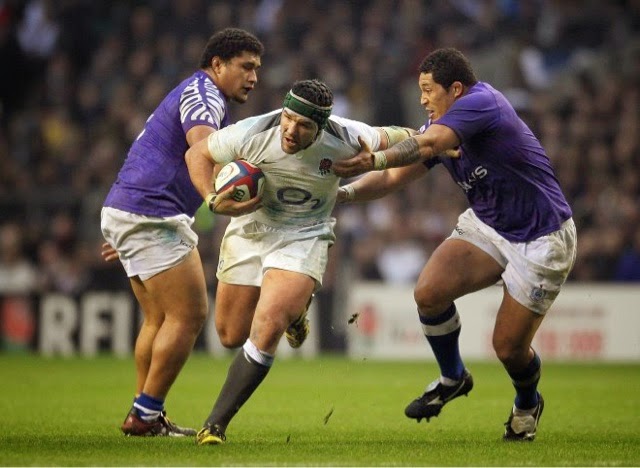 It is not the RFU's rules but they have an option to use it perhaps they should take stock look in the mirror and realise the hypocrisy they are serving up.
Posted by bathbytes at 05:12