The World Cup 7's returns!!!! Make sure you get involved.

Twelve of the best club rugby 7s teams from seven northern and southern hemisphere nations will battle it out at Twickenham on the weekend of 16th and 17th of August to be crowned the 2014 World Club 7s Champions. 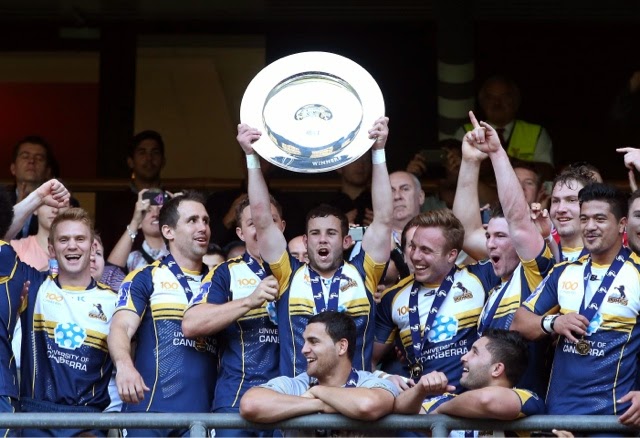 Saturday will see 18 top quality 7s matches throughout the day; on Sunday the tournament reaches fever pitch as four trophies are decided.

Not only will there be a feast of top-class sevens action, but the tournament also promises the usual 7s carnival atmosphere, with a weekend of music and family entertainment, keeping fans amused between the dazzling on-pitch clashes. 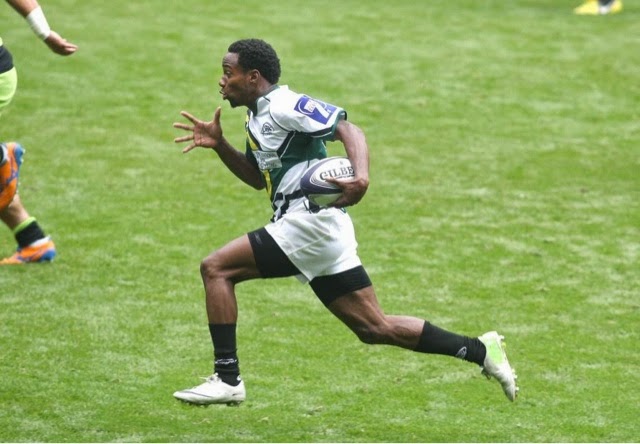 To enter simply email the me the answer to the question below with your name, email address and phone number to bathbytes@gmail.com, also select if you would rather the tickets for the Saturday or Sunday. Competition ends on the 25th July at 5pm and I will ramdomly select the 2 winners........good luck! 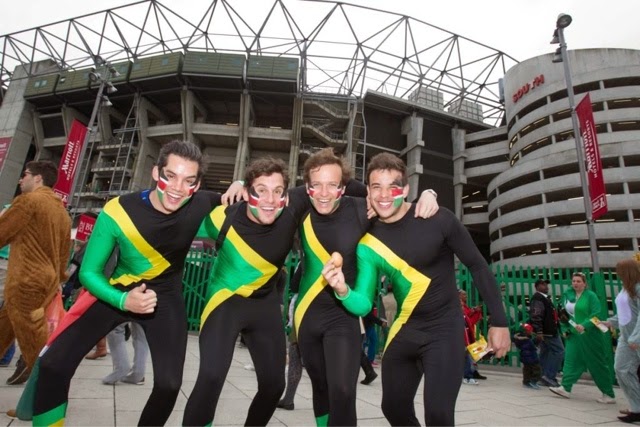 There are tickets still available if you aren't either of the lucky winners, just visit Ticketmaster here http://www.ticketmaster.co.uk/world-club-sevens-tournament-london-16-08-2014/event/35004C2D8AA513C9?artistid=1863317&majorcatid=10004&minorcatid=225